I had a special request from a special someone.  For her birthday she wanted Polar Bear cupcakes.  How could I say no?  Sure I can make those!  Right?  Um...A google search followed and I found over a hundred pictures of polar bear cupcakes.
But here's the catch...She doesn't like coconut! On to another search!  I found a great picture but no tutorial.  I'm going to attempt to show you how to make polar bear cupcakes!  Because I was short on time I used packages cupcakes and pre-made frosting.  Feel free to make these from scratch!

DIY decorator bag:  Take a ziploc baggie, fill the corner with frosting and snip of the tip. 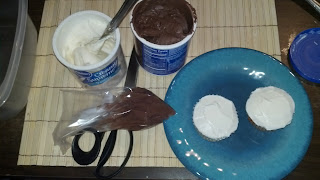 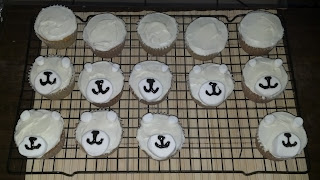 Use the black decorating gel or chocolate frosting again to make eyes for the bear.

That's it!  If I can do it so can you!  While I was in cupcake mode I made a few other funky cupcakes which I'll share throughout the week.  Enjoy!
Featured at:

Thank you for visiting Mary's Kitchen and taking the time to comment! Please do not leave links in comments. They will be deleted.
Have an awesome day!
-Mary 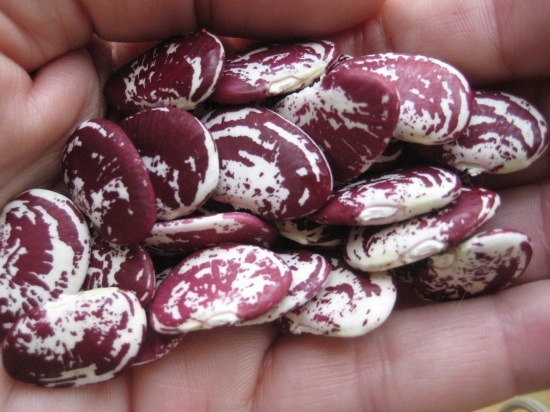 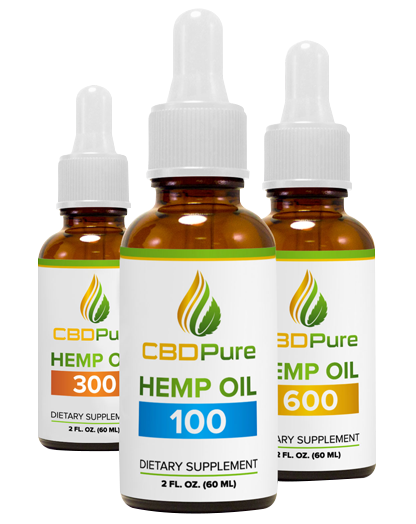 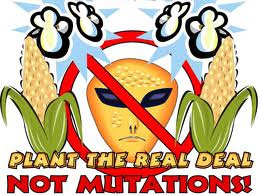